Roberta L. Schwartz is the executive vice president and chief innovation officer of Houston Methodist Hospital, one of the Texas Medical Center’s founding institutions. She is responsible for overseeing all operations at the 933-bed hospital, which has been named by U.S. News & World Report as the No. 1 hospital in Texas for eight straight years and has also been named to the publication’s prestigious “Honor Roll” of America’s best 20 hospitals three times. In her role as chief innovation officer, Roberta is responsible for advancing and expanding Houston Methodist’s digital innovation platforms, including telemedicine, artificial intelligence and big data.

Prior to joining Houston Methodist, Roberta worked as director of business development for Mount Sinai School of Medicine in New York, as a consultant and project manager to several academic medical centers for APM/Computer Sciences Corporation, and for CMS (HCFA).

Roberta earned a Masters in Health Science from Johns Hopkins University and an honors undergraduate degree from Barnard College at Columbia University. She has a Ph.D. from the University of Texas School of Public Health. Roberta is involved in many non-profit organizations such as Lifegift OPO, Robert M Beren Academy and the UOS Synagogue, Young Survival Coalition and many breast cancer organizations. Roberta has been recognized nationally for her professional and non-profit work. 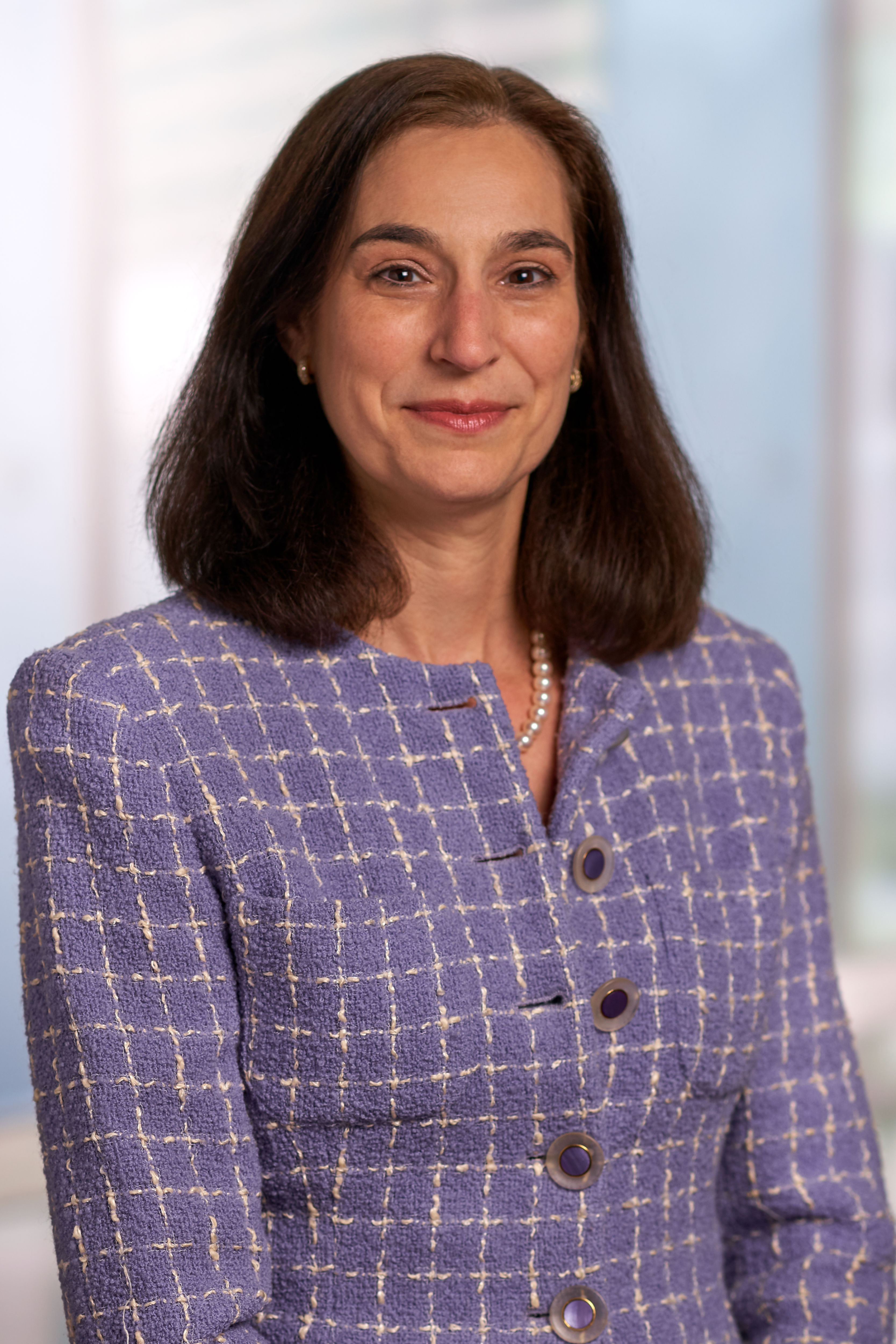